I have owned several Umarex pellet firing replicas, including the Colt 1911, Beretta 92FS and CP 88.  All three shared a common problem – they shot around 2½” high at a range of 6yds.  The rear sights on all three were adjustable for windage, but not for elevation so they couldn’t be adjusted to allow for this.  Now these are all otherwise accurate pistols, and I found having to aim off to such a degree irritating, so I finally decided to do something about it.

The rear sights on all three pistols are easily removable and the solution is apparently easy – to bring the point of impact of pellets down, you need to lower the rear sight.  But I didn’t want to file down the top of the sight – I think this would look rather odd even if the sight was re-shaped and re-painted after completion.  The alternative is to remove material from the base of the rear sight to make it sit lower in the slide, but even this isn’t easy on these pistols because of the way the sight is mounted.  Hopefully the diagram below will help to explain. 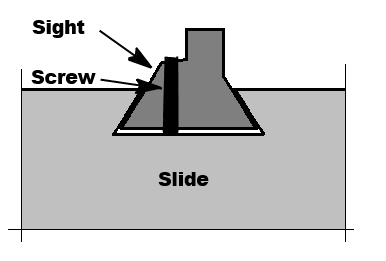 The sight fits into an angled channel in the top of the slide.  Tightening the retaining screw pushes the sight up so that it presses against the angled edges of this channel.  If you file material off the base of the sight, then tighten the screw, the sight will still move up and press against these angled edges, simply leaving a larger gap underneath.

My plan was to remove material from the bottom of the sight, but also to pack out the front and rear where it touches the angled edges of the channel.

Adding packing as shown below means that, even when the retaining screw is tightened, the will be sight sitting lower in the slide than previously. 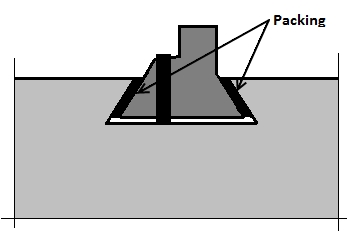 A simple plan then.  I decided to try it out on my CP 88 (you can read a review of the CP 88 here).  First thing was to confirm that the pistol was shooting high. 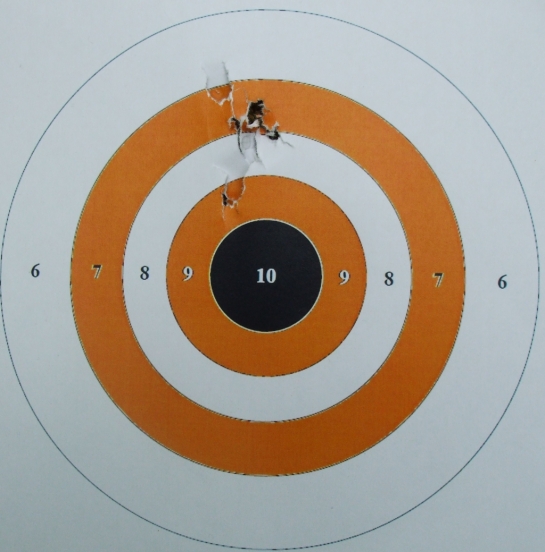 CP 88, six shots at six yards – aim point is the base of the 1 ¼” diameter black centre circle. This group was shot fairly quickly, but the centre of the group is about 2½” above the point of aim which is typical of several strings fired with this pistol.

First step was to remove the sight and file some metal off the base.

Filing metal off the base of the sight is easy – possibly too easy! I didn’t want to take too much material off at the first attempt so I was fairly cautious. I also bevelled the edges to fit better with the top of the frame cut-out.

Next I wanted some packing to hold the sight down when the grub screw was tightened. I decided to use thin strips of black adhesive insulating tape, cut to size with a sharp craft knife and stuck on the front and back of the sight, where it presses against the angled edges of the channel in the slide.

Sight with two strips of insulating tape front and rear. The strips of tape are deliberately cut long and trimmed when the sight is in place – if they are cut just to the edge of the sight, the corners tend to get pushed back as you slide the sight into place in the frame cut-out.

Time to try shooting. I hadn’t removed much material from the base of the sight, so I wasn’t expecting major changes. 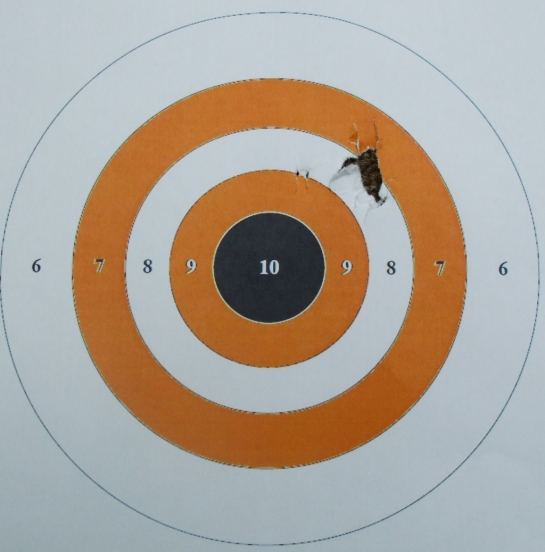 After the first removal of material, six shots at six yards. Aim point is again the base of the black circle. Ignoring the obvious windage error, the pellets are now hitting at about 1½” above the point of aim. Better, but not quite there.

I was surprised at how much difference removing such a small amount of material from the base of the sight had made. So, I tried filing it down some more. This time, I was able to fit three strips of insulating tape packing at the front and rear of the bearing surfaces when I refitted the sight, making it sit noticeably lower in the slide. 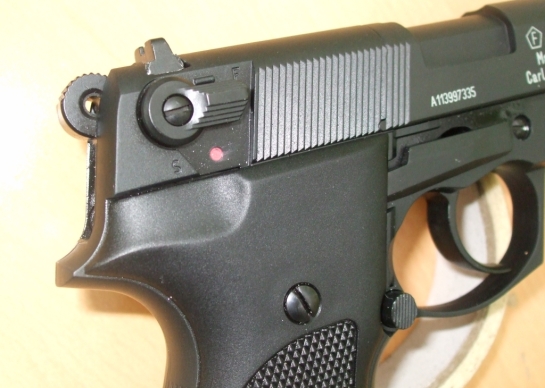 After the second removal of material and adjustment to get the windage right, six shots at six yards. Aim point is still the base of the black circle. The pellets are now hitting about ½” above the point of aim. Which is probably as good as it’s going to get.

So, my CP 88 is now hitting where I want it to, and the job didn’t take very long and wasn’t particularly difficult.  The sight fits securely and after trimming off the excess tape packing, I don’t think it looks too bad either. In fact, I don’t think you’d notice unless it was pointed out.  Unfortunately (but not unusually) I forgot to take pictures before I started the job, so I can’t provide before and after pictures to compare.

I believe you could do the same modification to any pistol with this type of rear sight mounting.  If you’re nervous, you can always buy a spare sight and try the surgery on that.  That way, you can always return your pride and joy to it’s original state if things don’t go to plan.

How to hit what you’re aiming for 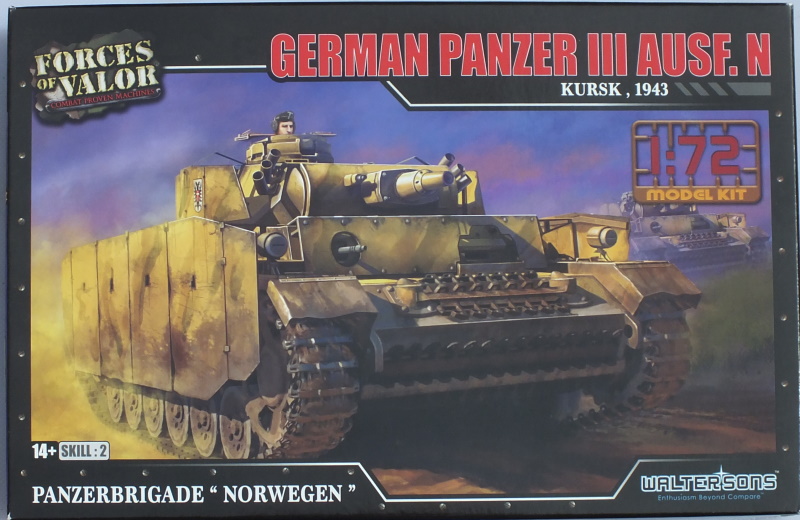